It was great to see familiar faces – first Caroline and Steve and later on Jenny, Joan P, Bev & Alice Sutter. But chatting with strangers was also a treat. I carried a homemade sign that said on one side “CUT OFF MILITARY $$ TO THE MUBARAK REGIME” and “SULIEMAN IS NOT A CHANGE” on the other. An Egyptian-New Yorker asked me if I made the sign myself (I had). She seemed a bit surprised but she liked the sign. We agreed Sulieman is not a change from Mubarak and I asked her who she would like to see as president instead. She and her husband said ElBaradei can’t possibly do the job and would prefer Amr Moussa. When they realized from my expression that I didn’t recognize Moussa’s name the husband whipped out a pen and wrote it down for me. They grinned when I said I’d google it later. Apparently Egyptians can “google” in Arabic – when they get their internet back 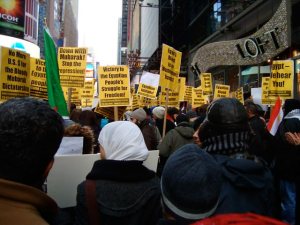 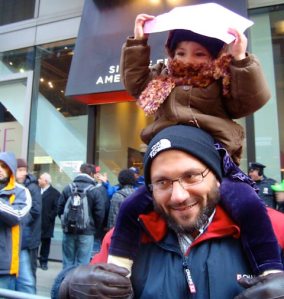 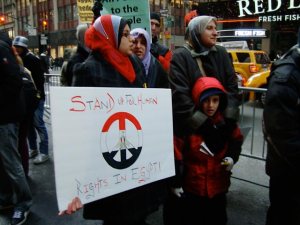 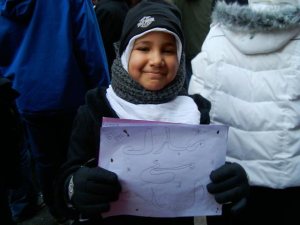 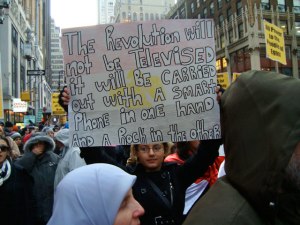 2 thoughts on “The Revolution Will Not Be Televised”